Want some insider tips? They are in the house with us!

How often do you wish you had someone at your side on a city trip or business trip who knows the area really well and can provide you with insider tips? Right? Exactly. So that you don’t get into this situation in the first place, we have put together a few absolute recommendations for you here.

Barbarossaplatz in Düsseldorf Oberkassel exudes pure cult charm. Around Barbarossaplatz you’ll find the finest Italian cuisine as well as small cafes like Momania or the cult Cafe Muggel, which even has its own movie theater. The Breton bistro Chez Lio is also located on a cozy corner of Barbarossaplatz. But a visit to Barbarossaplatz is not only worthwhile at lunchtime or in the evening: every Tuesday and Friday, the weekly market invites you to stroll and shop. 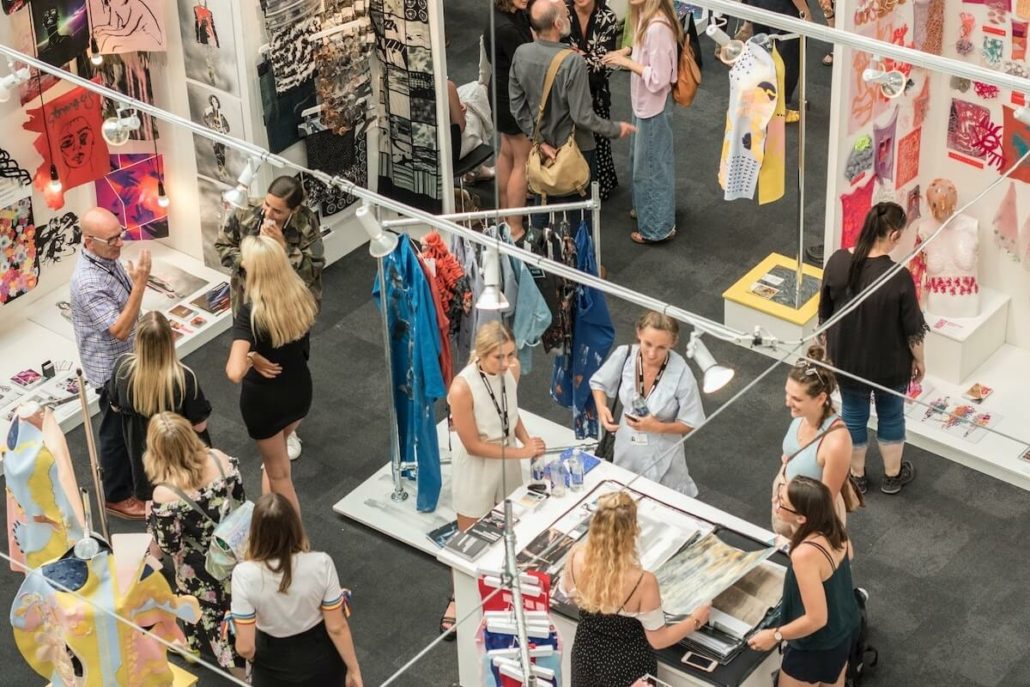 There’s something going on at the Böhler site! This is because trade fairs and events are held here at regular intervals and it has thus also established itself as a location for trends, fashion & lifestyle in Düsseldorf. Good to know: We work closely with some trade fairs & event organizers here and, as a trade fair hotel, can offer a familiar standard and attractive rates in the direct vicinity. So it’s always worth taking a look at the trade fair calendar of the Areal Böhler. 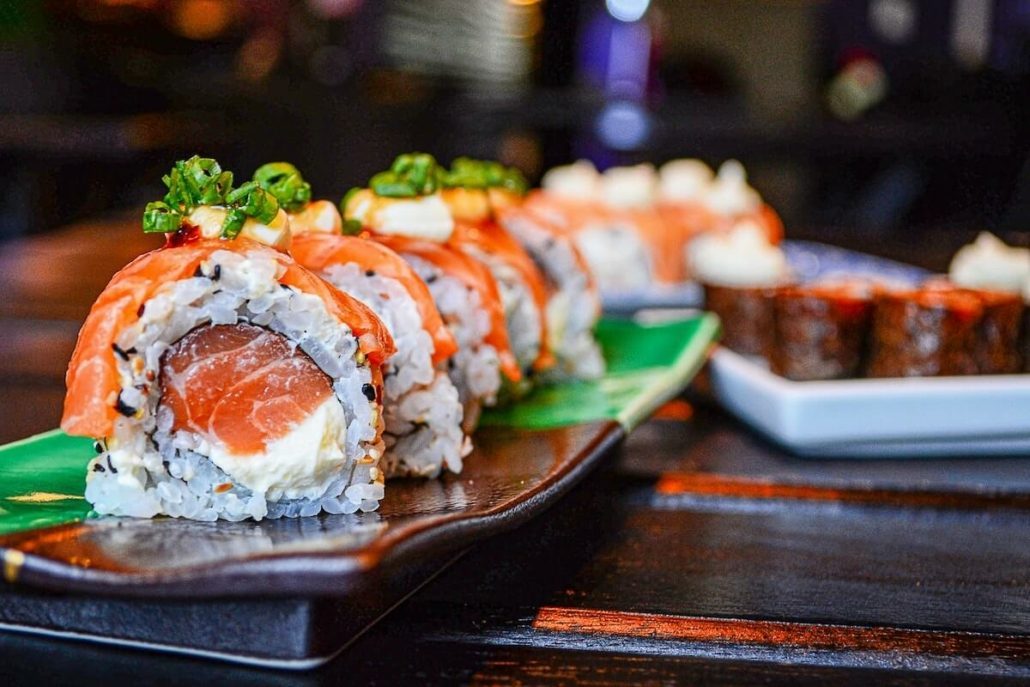 For concentrated Japanese culture, you can travel to Japan, but for an intense breeze, the Düsseldorf district of Niederkassel is enough! In 1993, a Japanese cultural center was opened there: the EKŌ-Haus. The EKŌ-Haus includes a Buddhist temple, Japanese gardens, a house in traditional architectural style, exhibition rooms and so much more! It is not for nothing that Düsseldorf has been chosen as one of the largest Japanese-influenced cities in Europe as a cultural center.
To warm up, on the way from our hotel to the EKŌ-Haus is the Japanese supermarket Wayo, known and popular for its delicacies and sushi bistro. If you still haven’t had enough, you can make your way to Immermannstraße, near the main train station. This is where Düsseldorf’s Japanese quarter is located. The Japan Day also takes place annually in Düsseldorf. Here you can experience pure Japan vibes! 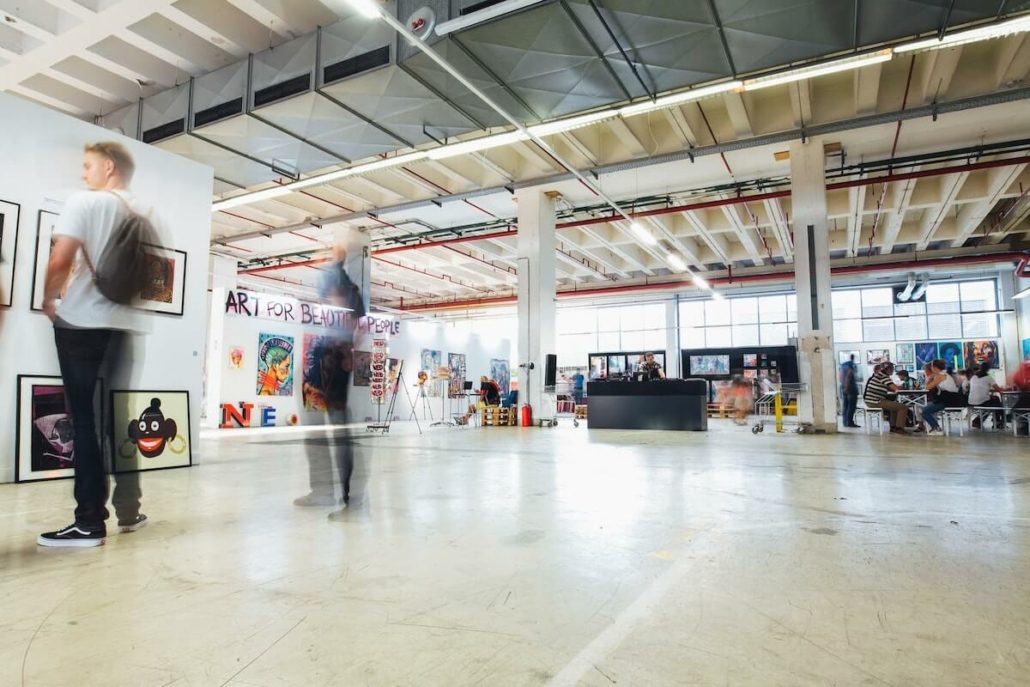 The JULIA STOSCHEK COLLECTION is one of the world’s largest private collections of time-based art and is located in the immediate vicinity of the Hotel Arosa. The mission: the public presentation, promotion, conservation as well as the scientific reappraisal of medial and performative artistic practices. A look at the calendar of events is always worthwhile!
Insider tip: If you missed the opening hours or just want to relax after a long day, check out the JSC Video Lounge on the website: more than 220 time-based media artworks by over 60 artists from the JULIA STOSCHEK COLLECTION.